HANT’S aims are to campaign for:

This national rail map shows the route taken by the nuclear trains carrying nuclear waste from Georgemas Junction to Barrow-in-Furness.

The total distance is 400 + miles and the transport can take up to 20 hours passing remote rural areas and heavily populated areas, and including close proximity to schools, residential areas and other areas where people are present. This increases the risks of potentially disastrous effects in the event of an accident on humans and the environment.

Hence HANT’s argument that all waste should be retained on the sites where it is produced. 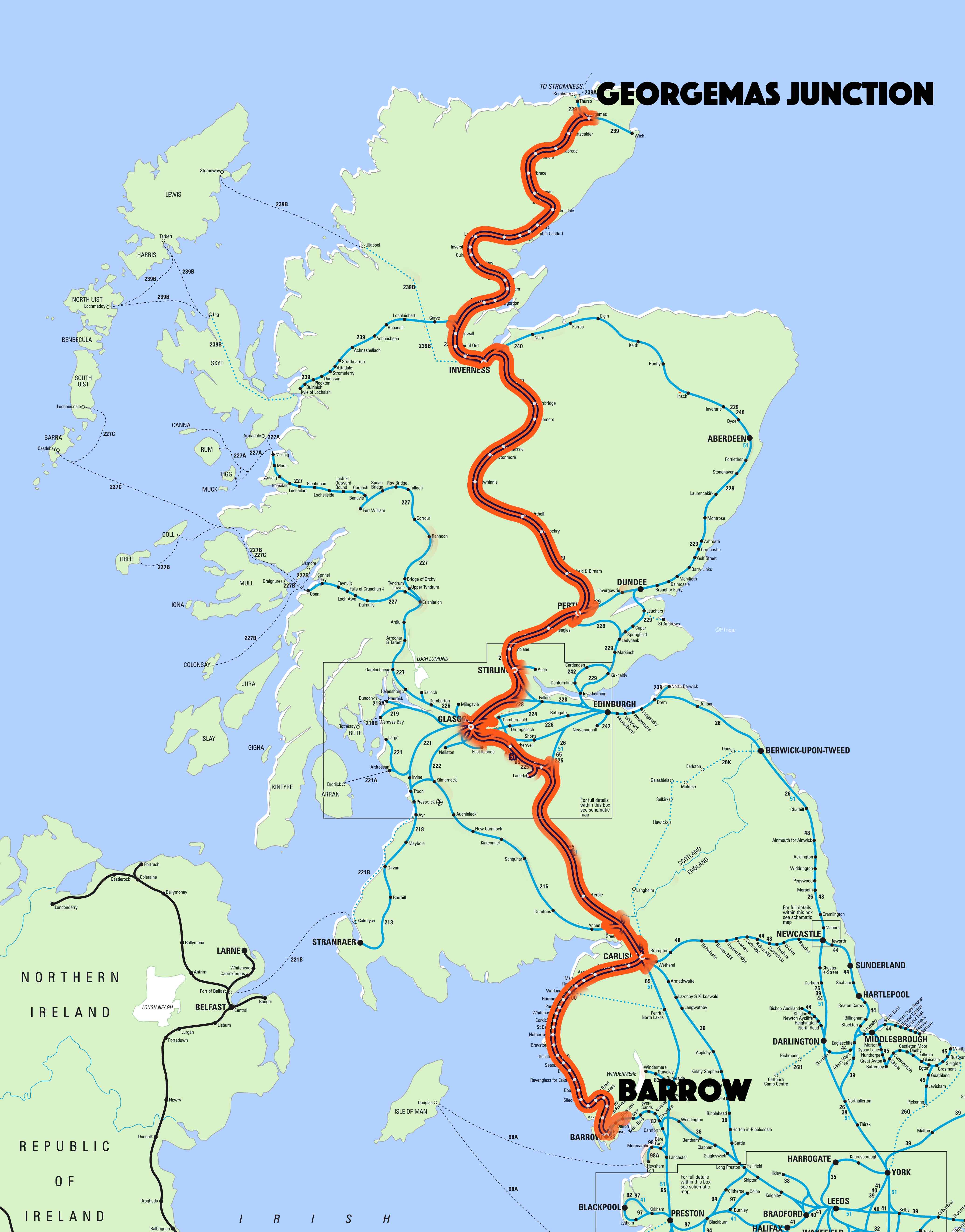 The seas on this route have experienced many shipwrecks, sinkings, collisions and near misses for centuries

And the breakdown of the MV Parida is another example – the ship was carrying nuclear waste emanating from Dounreay being shipped from Scrabster to Antwerp and broke down in the Moray Firth on 8 October 2014.and 52 workers were evacuated from a rig in the Beatrice Field as the MV Parida was drifting on a collision course towards the rig. A major disaster was narrowly averted when a chartered tug managed to get a tow on to the vessel in a Force 8 gale – in HANT’s opinion the ship should never have sailed

Making these shipments is considered by many organisations as irresponsible, dangerous and unnecessary and HANT is of the view that all waste should be retained on the sites where it is produced 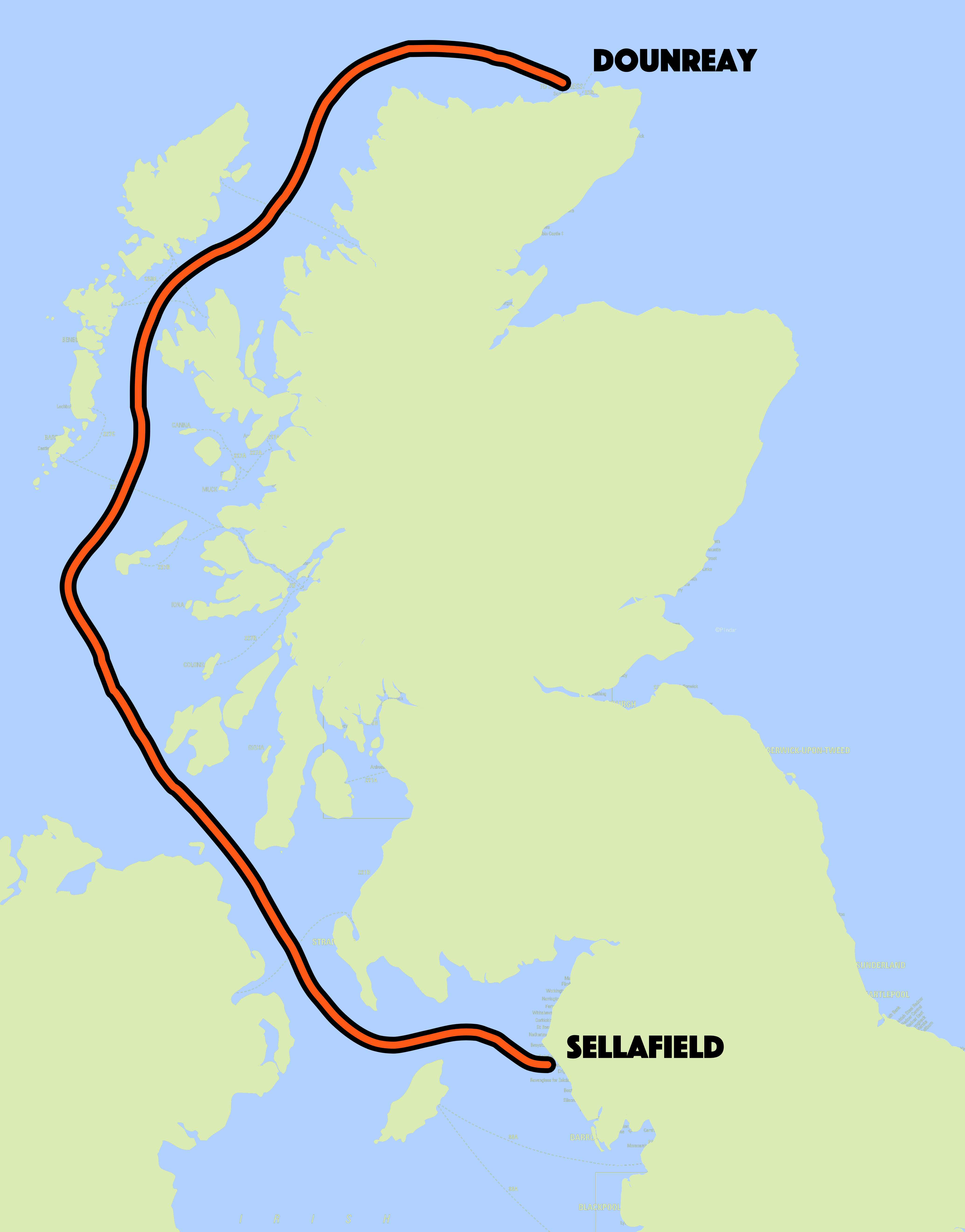